lies in the heart of Zululand

An area that is world reknowned for its spectacular game viewing, rich cultural traditions, and conservation history. Initially formed as part of the WWF black rhino range expansion project, Manyoni has become one of the premier big five safari destinations in Kwa-Zulu Natal with a strong focus on endangered species conservation, including the reintroduction of cheetah and wild dogs.

This 23,000-hectare reserve is the product of 17 dedicated landowners who dropped their fences in 2004 to create one contiguous protected area for our wildlife. The selection of the area as a potential release site for the WWF Black Rhino Range Expansion Project was a major driving factor in the establishment of Manyoni. In 2005, the newly established reserve was confirmed as a release site by the WWF and a founder population of black rhino were released into their new home. 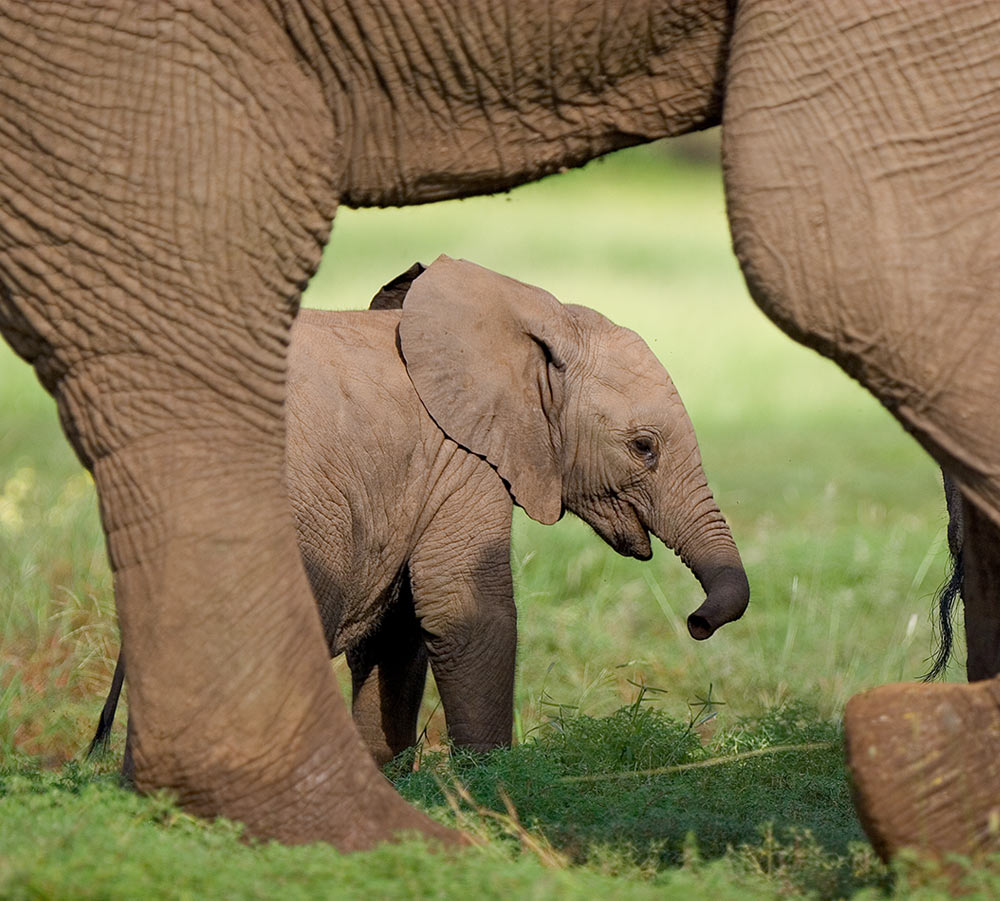 A few years later, in 2009, the reserve was formally proclaimed by the government as a Nature Reserve under the Protected Areas Act. Since the establishment of the reserve we have seen the reintroduction of lions, making Manyoni a Big 5 Reserve, and the reintroduction of endangered cheetahs and African wild dogs. In addition to endangered species conservation, Manyoni Private Game Reserve has a strong focus on conserving biodiversity, this includes the landscapes, ecosystems and processes upon which this biodiversity depends.

Only 3 hours from Durban and 6 hours from Johannesburg, Manyoni is home to a range of luxury safari lodges, and boasts 23,000 hectares of magnificent Zululand scenery.

Manyoni Private Game Reserve implements a number of conservation initiatives that focus on the protection of threatened and endangered species. Hand-in-hand with our conservation work, through our support of the Zululand Conservation Trust, we endeavor to implement programs that uplift our local communities and involve them in our conservation efforts.

Black and white rhino have both faced extinction in the past two centuries due to poaching, habitat destruction and inadequate security resources, particularly in unfenced areas. Their numbers only increased due to considerable conservation efforts and translocation programmes.

Sadly however, these majestic giants are again facing onslaught due to a dramatic increase in poaching over the last few years. This is fueled by the Asian demand for rhino horn that is falsely believed to have medicinal properties. The first peak in rhino poaching in South Africa from the start of the 21st century was in 2008 with 83 rhinos poached. 2009 saw a 46% increase with 122 and 2010 had a shocking 173% increase with 333 rhinos poached. The poaching continued to escalate in 2011 and 2012 with 448 and 668 rhinos poached respectively and from 2013 we have continued to lose over 1000 rhinos per year. 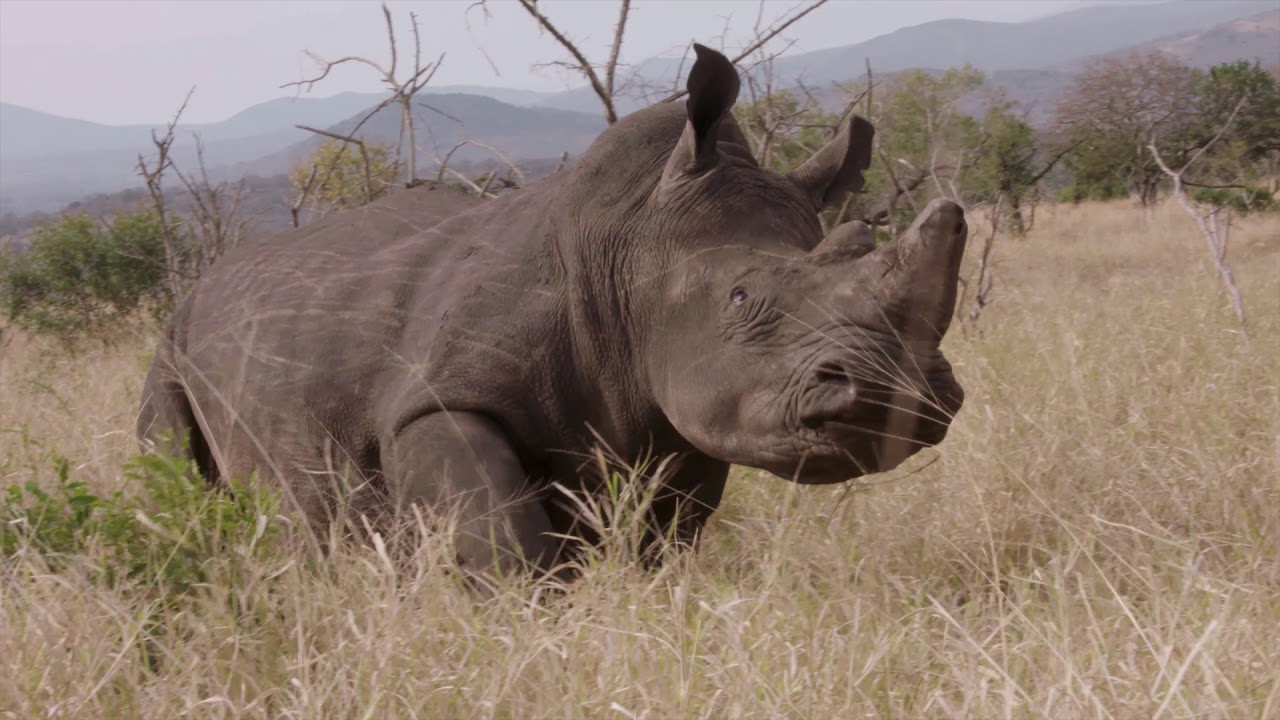